Your Charity Guide to Tax Reform 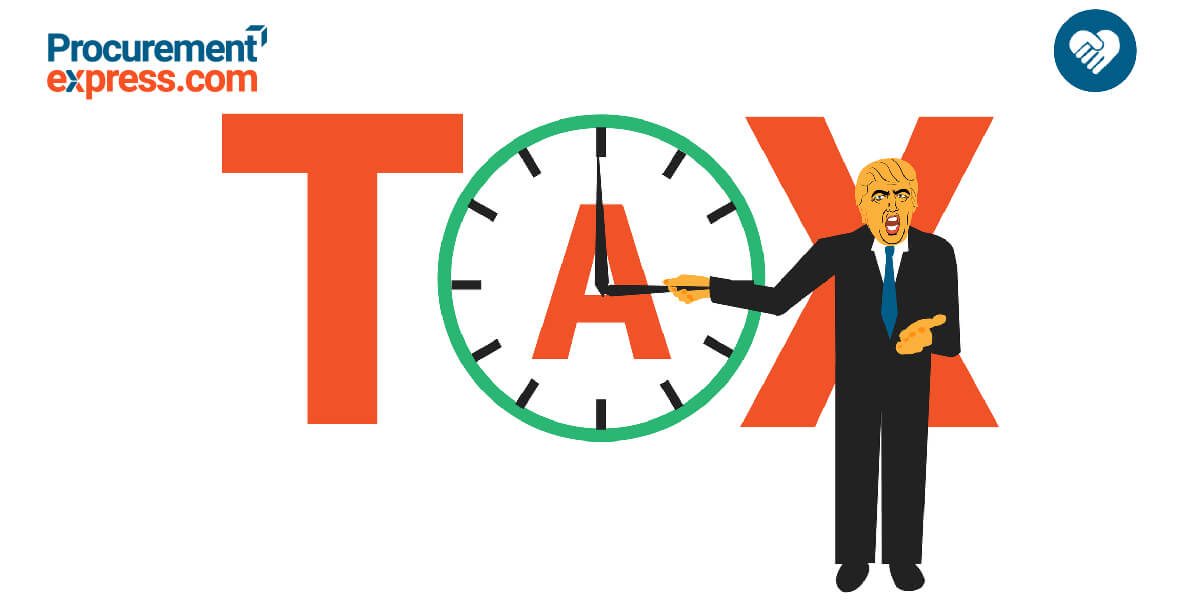 President Donald Trump’s tax reform might impact the overall donations of high-income earners. On March 24, after calling off a vote to withdraw the Obamacare, Trump told reporters, “We will probably start going very, very strongly for the big tax cuts and tax reform. That will be next.”

Trump said the tax reform will provide much-needed relief for all Americans. He plans to cut the top individual rate to 33%. This would eliminate the head of household filing status and increase the standard deduction from $6,300 to $15,000 for single filers. Seemingly the Tax Foundation agrees that a relief is possible, but also predicts that some people would be more relieved than others. They estimate that, the lowest-earning 10% of taxpayers would get a 1.4% break while the richest 1%, will get a 21.6% break.

The United Way Worldwide, the Salvation Army, Catholic Charities USA and the Association of Fundraising Professionals penned an open letter where they urged the president to rethink his position on tax reform. These organizations said in a statement that rich donors’ dollars make a huge contribution to aid the most vulnerable, often in ways that the private sector and government cannot. The letter further stated: “Instead of considering proposals that would curtail charitable giving, we urge you to consider incentives that would increase charitable giving such as excluding charitable gifts from taxation for all taxpayers through the implementation of an above-the-line (or non-itemizer) deduction.”

Trump’s tax plan is to combine the current tax system into three brackets: 12%, 25% and 33% each with a fixed rate deduction. The proposed caps on itemized deduction are:

Tweet this: The tax reform legislation could impact the ability to claim a deduction for charitable giving

The donor’s ability to claim 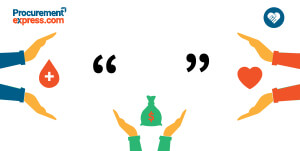 The tax reform legislation could impact the ability to claim a deduction for charitable giving. According to the Tax Foundation, in 2014 the charitable contributions deduction was claimed by 36.2 million households. This figure could drop by 6%-12%. Trump’s proposal highlights that investing in economic growth will promote charitable giving.

The new tax reform legislation will incur smaller tax saving for property donations. High-income earners with mortgage interest, property tax, and other deductions would have no incentives to give to charity. Currently, donors who donate long-term property save an estimated 23.8%.

What else you should know

There is ample evidence that there’s a link between the economic incentives and the number of donors. When the Hawaii government placed a cap on charitable deductions, tax revenue increased by $12 million and charitable giving by $60 million.

The current reform will achieve the opposite because it focuses solely on cutting tax rates for businesses and wealthy individuals. It seems not to consider the benefits of charity to the society at large.

What charities should do?

As charities have little control over tax laws, it’s important to focus on what they have control over: Which are their expenses. They can do that by following these easy three steps:

Step one: apply for tax exemptions

Tax exemption is one of the biggest advantages for charities. To benefit from this,  it’s vitally important that you send your application during tax season. Always remember that charity employees are still liable to pay taxes.

As long as your organization does not continually keep a record of spend, you won’t be able to file for taxes on time. Tax compliance will depend on whether you still use a paper-based PO system or efficient software that will give you a real-time view of how donated funds are spent.

You can structure your purchases effectively, only if you have a sound financial management policy. This policy requires that your finances are not only the finance team’s responsibility but also yours. According to Know How Nonprofit, these are best principles of managing funds: