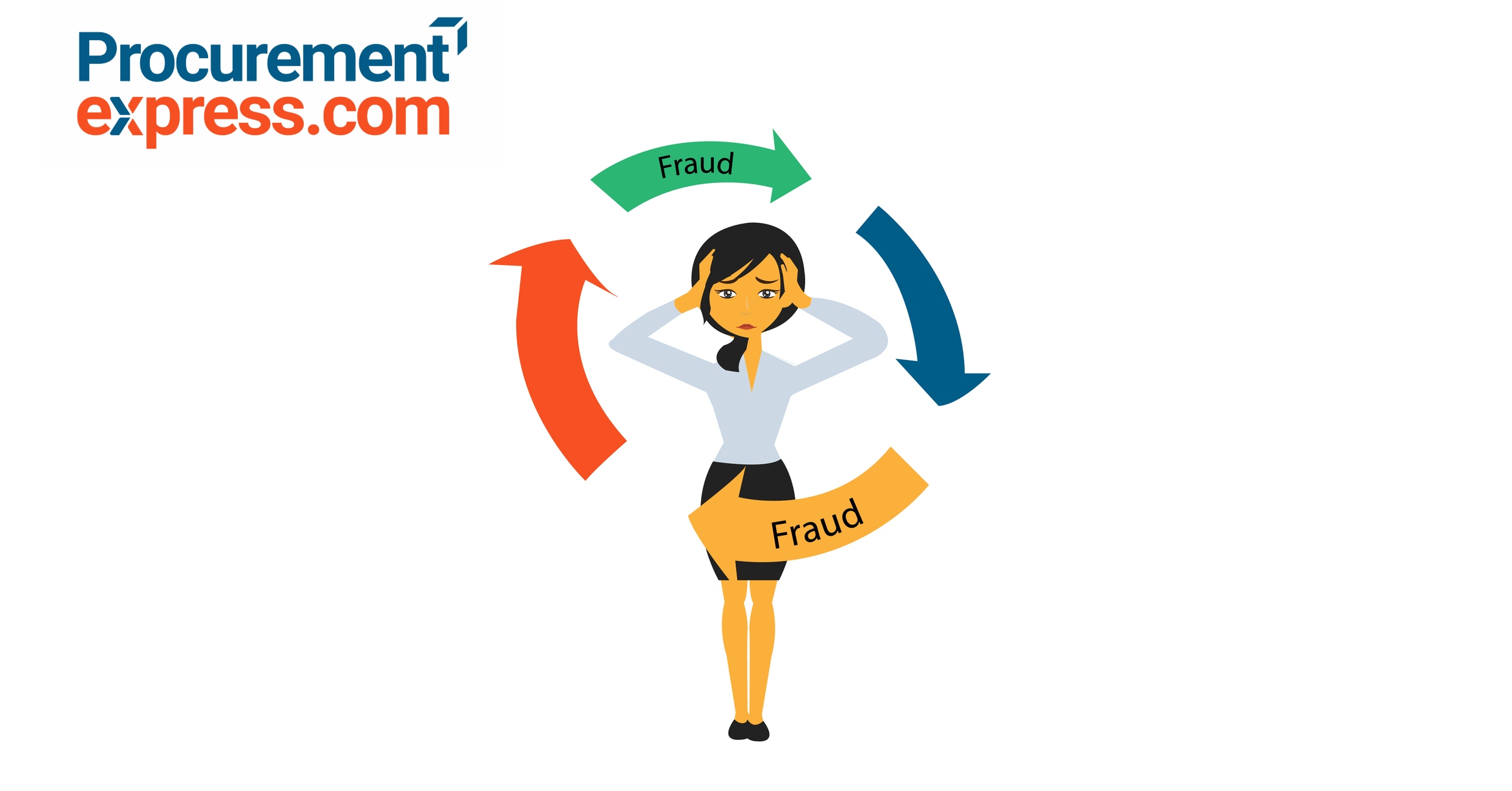 An upsurge in fraud has left company owners and social entrepreneurs feeling uneasy. This is not a new trend. Organizations have been plagued by fraud for years and it has threatened the existence of well-established charities like Oxfam and The Cancer Fund of America.

Who can forget the Oxfam case that came to light in 2011? The former head of counter-fraud at Oxfam, Edward McKenzie-Green was jailed in 2014 for stealing more than £64,000 from the charity while he led a team of aid workers in earthquake-hit Haiti. The investigation went on to reveal that the lack of transparency was a root cause.

Donations go a long way in making a difference in people’s lives. Those who cannot help themselves, are able to get the help they need. In some African states, for instance, corporate philanthropy outdoes government efforts by miles. BP is one such company that has been instrumental in this regard. Since 2006, over $218 million has been donated by the BP Foundation. Multinational conglomerates are following on BP’s steps by donating funds for one good cause or another.

Tweet this: Fraudsters, like most criminals, are just normal people trying to get away with criminal acts 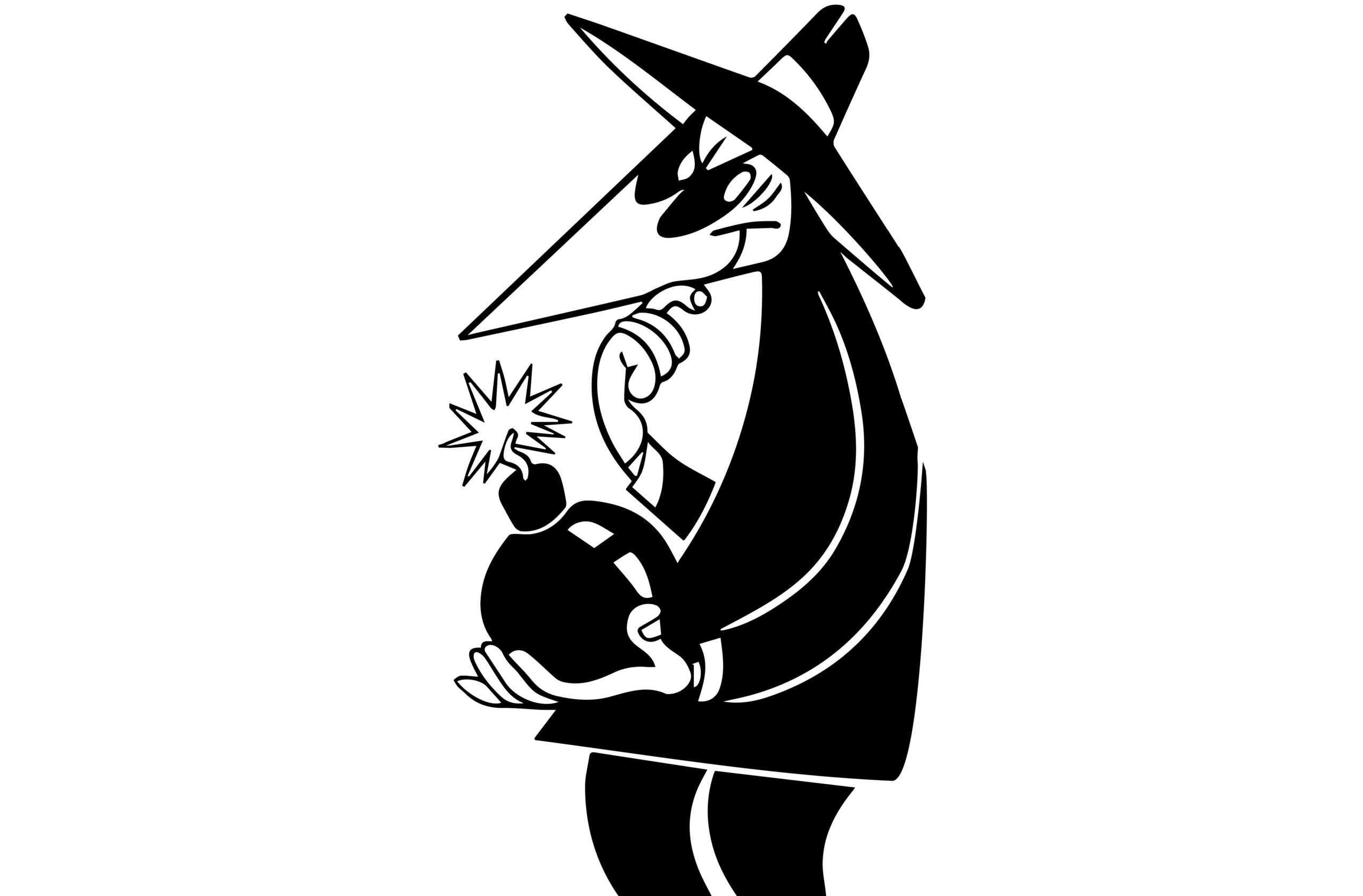 Fraudsters, like most criminals, are just normal people trying to get away with criminal acts. This is especially the case when they see a tempting opportunity and they believe they won’t get caught. Also, the more authority an individual has, the more likely it is that they will embezzle donated funds.

In an attempt to prevent fraud and corruption, charity’s try to draft constitutions hoping that all staff members will abide by them. Some of them include over-emphasis on important values like honesty and integrity, highlight the vision and mission of the charity organization and layout whistleblowing procedures.

They also try to empower charity finance staff with proper financial management training. But none of these measures have been able to fully prevent the occurrence of fraud.

Just like any commercial business, charities purchase materials from time to time like stationery, office furniture, and tools.

A manager in charge of making the purchases can collude with someone they know at the supplying company by inflating the quantity needed by the organization and steal the surplus. How do you like this one? – An invoice for goods that were not delivered is issued and instantly approved by the manager when the invoice is settled, money is shared amongst the company and the charity manager. So on and so on.

Because the authority to approve or reject invoices tends to rest with one person, it creates room and opportunities for fraud. Keeping track of how requisition forms culminate into fictitious delivery slips, therefore, calls for a holistic approach. Until the day that both charities and donors adopt a system to monitor funds efficiently, expenses will continue to be inflated. Using Procurementexpress.com, with its (insert relevant qualities of Procurementexpress.com here) is the best way for them the achieve this.

Creating ghost employees is easy. A charity committed to reforming teenagers through sport, for instance, may need more than one employee for its various duties. Most donors require that staff employed by charities sign a contract of employment because salaries are sometimes fully paid by donors. Information like names of employees and their qualifications, together with contracts, are all submitted to the donor’s head office. Does this mean donors really know who is being paid by a charity? Unfortunately not.

Charity managers could easily submit bogus contracts. And all monies intended to pay staff would go straight into their dirty pockets. What also tends to happen in most cases though is that the donor is not notified when a staff member resigns, and the donor continues to pay for resigned employees.

Another scenario is when volunteering staff members are registered as paid workers. Again, this problem reveals why it is so important for donors and charities to be on the same board.

Delivery for fictitious art crafts, condoms or even stationery can be another area to investigate. It’s not very common though, as it’s easy to prove that a delivery did not take place. But it doesn’t mean that this method is not used to steal donated funds.

Fictitious services such as a hard to prove workshop or training are other preferred ways of stealing funds. The rationale goes along these lines: It costs money to have a workshop and training so overcharging is justifiable. In most cases, donors do not even question the ridiculous charges.

According to BDO Australia, in their Non-Profit Survey conducted in 2014, it was discovered that 54% of respondents do not report fraud cases to police. In addition, the UK-based National Fraud Authority found that fraud costs an estimated 1.7 percent of income equivalent to 1.1 billion.

Charities are an integral part of society and like any organization, pretty prone to fraud. With the world’s trust in these charities, spending transparency is fundamental. Luckily technology has made it easy for all to achieve spend accountability and there are no more excuses.

How transparent are your purchases? Sign up for a free trial with ProcurementExpress.com today! 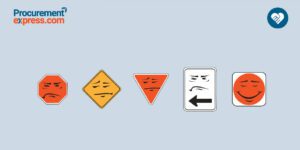 If you end up spending most of your day updating excel spreadsheets and compiling manual reports, then you really should consider automation.