Fraud – And The 5 Ways Nonprofits Can Prevent It Completely 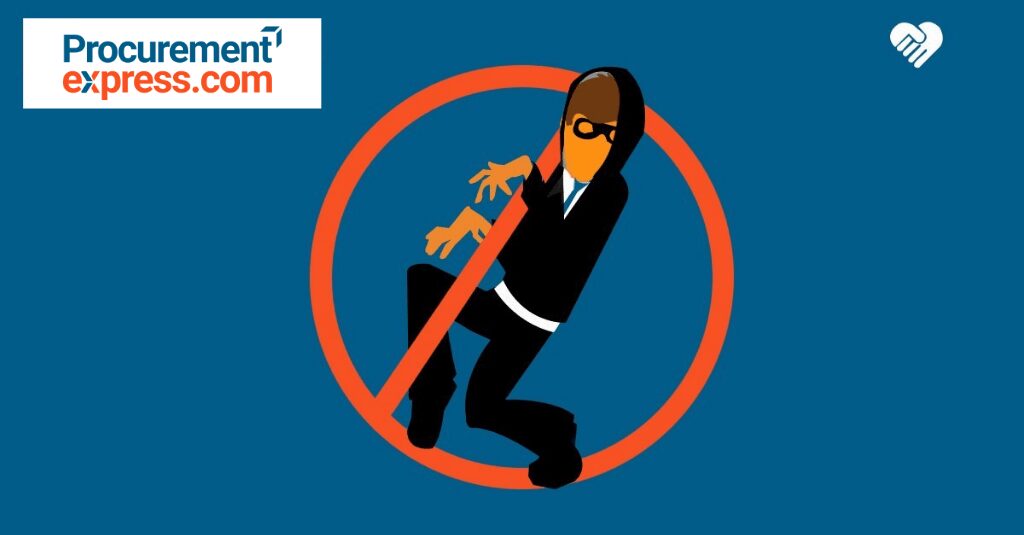 Fraud – Nonprofits organizations continue to suffer loss as a result thereof.  The New York Times reports that a Christian charity organization, Compassion International, has permanently shut down its operations in India.

Control measures such as double checking signatures have since proven not to be preventive enough. There are several examples that can illustrate this better. The Washington Post reported the following incidents of fraudulent activities, that all happened between 2007 and 2013:

There are many similar cases of fraud reported on the news everyday. There’s a greater likelihood that fraud will continue to give nonprofit leaders a headache, especially those still using paper-based systems. During the 2008 economic downturn, the Internal Revenue Service introduced regulations that force nonprofits to spend responsibly.

It is said that the tough economic times also brought an escalating deterioration of morals as high incidence of fraud happened between 2007 and 2013. This has led to a decline in public confidence for nonprofits.

A 2008 Brookings institution survey found that:

Fraud is listed as one of the top reasons why the public has lost confidence in charity organizations. In this blog I’ll share some tips on how to reverse this.

Tweet this:There’s a greater likelihood that fraud will continue to give nonprofit leaders a headache

Background checks on newly appointed finance employees and managers helps you to minimize chances of fraud. Any applicant with an undisclosed fraud crime should not be appointed. The Association of Certified Fraud Examiners (US) reports that 6% of embezzlers have been previously convicted of fraud.

Nonprofits are reluctant to report fraud for fear that negative reports will alienate donors. In most cases, fraud is silently dealt with without involving law enforcement authorities. This way of dealing with the stealing of funds does not help much.

A culture of blowing a whistle on those suspected can make fraudsters to think twice before they steal funds. Just make sure that whistleblowers remain anonymous.

Running background checks is not enough, you have to assign this crucial duty to the right people. Authorizing payments, bookkeeping and purchasing duties should only be assigned to responsible individuals. In a situation where there is a shortage of skills, invite inexperienced graduates to volunteer their skills.

At least a minimum of two signatures should approve all payments. These approvals can simultaneously be done on paper and digitally. Records for all processed payments should be safely kept for future referencing.

These measures will dissuade defrauders and make them to think twice.

5.Choose a software that puts you in control

Procurementexpress.com allows you to run a budget like a pro. For example, the amount can be increased or decreased as desired. Employees are granted access to budgets.  So, whilst your employees can easily allocate expenses to budgets to which they have access, other company budgets are hidden from them and cannot be used nor viewed.

COOs and CFOs can approve, reject or comment on POs and get an instant view of budgets, even while on the road. Finance departments can get an accurate and paperless PO tracking system.

What are you waiting for? Sign up for a free trial here.