How NGOs Can Appeal To Millennials 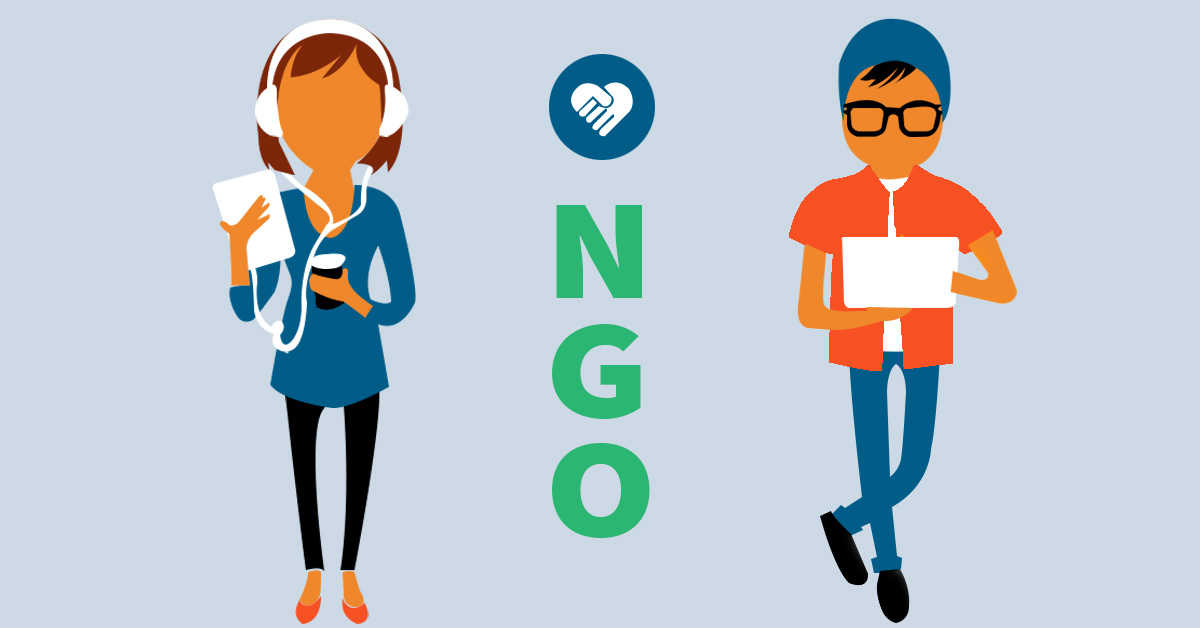 It was in 1987 when researchers William Strauss and Neil Howe coined the term “Millennials”, the term refers to consumers born between the early 1980s to mid-1990s. Other researchers call them “Echo Boomers” due to being children of the baby boomers (parents born during the post–World War II).

An NGO that puts donors under one umbrella risks becoming obsolete. It’s important to take the time to study all generations of givers so that their psyche is understood. Failure to engage this tech-enabled generation may result in not securing donations. The Millennial generation is estimated to have $200 billion in direct purchasing power.

Another reason for NGOs to understand millennials is that, some of them occupy positions of power. They are the ones screening funding proposals and they can influence decision making.

Nonprofit Quarterly magazine (NPQ) interviewed Jean Case (a researcher) to explore trends in the changing landscape of charity and volunteerism. NPQ ran an article titled “Millennial Givers and a ‘Movement’ Approach to Giving,” and came up with the following conclusions:

Tweet this:   “It’s important that the call for donations also include a donation for scarce skills.

Millennial contributions are not limited to monetary donation. They also choose to dedicate their skills to make a difference. For example, Thabo, a 31-year-old millennial who is a qualified civil engineer offers his surveying skills pro bono every year.

It’s important that the call for donations also include a donation for scarce skills. This will save NGO funds as there wouldn’t be a need to outsource scarce skills at an exorbitant fee.

Millennials are engaged with causes to help in any way. They involve themselves with causes aligned to their values and they donate what they can.

Millennials are influenced by the behavior of their peers. They emulate peers behavior and become influencers in their own right. They’d rather follow their peers, than in the footsteps of their once absent parents.

Once they donate, others will follow them.  We see them showing off their donations on social media like Facebook, to show they can be responsible citizens.

NGOs may have to consider publicizing millennial endeavors to encourage future donations. This can be done by posting a “thank you for your donation” (containing the names of givers) on different social media platforms.

The Millennial generation spend most of their time at work. They play a crucial role, either as mid-managers or as managers. Hence they treat time as the most precious commodity. It’s important that NGOs respect their time too.

Millennials use assets like the latest automobile and lavish apartments as a measure of success. They work very hard to maintain a higher standard of living.

Using press releases to report on NGOs past successes no longer grab the attention of this restless bunch. They’ve read about all sorts of scams used by unscrupulous fundraisers. They question press-releases and never accept reports at face value.

In our previous blog article, we mentioned the importance of using videos to showcase past achievements. Millennials believe in the power of technology to drive community. They are constantly live in two worlds: the physical and the digital. We see them tweeting their sentiments about different disasters affecting communities. 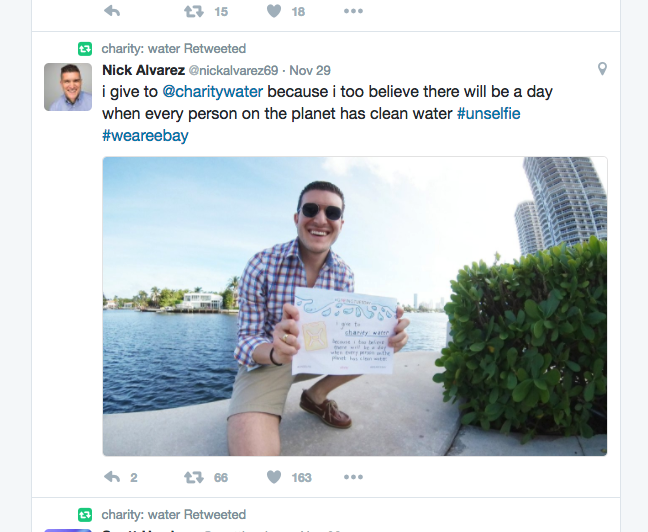 The BMW Stiftung Herbert Quandt, Hertie Stiftung (a research foundation) and Beyond Philanthropy, invited leading researchers Dr. Klaus Hurrelmann, a Senior Professor of Public Health and Derrick Feldmann, the Founder and President of Achieve to present their latest research on millennials in the workforce.

Feldmann’s research found that 50% of US millennials are influenced to accept a job based on a company’s involvement with causes. On the other hand, Hurrelmann’s report found that  German millennials demand purpose and meaningfulness in their jobs.

It’s becoming important for NGOs to adopt a forward-thinking mindset that includes a mixture of monetary donation and pro bono work. Also to use user-friendly software that makes donating funds easy and fast.

Millennials are a complex bunch, although they differ from one continent to another. There are several causes that they can identify with. Generally, when they make a donation they expect to see end results.

They expect donations to bring about change. It encourages them to donate more when NGOs keep their organizations transparent.

NGOs should allow millennials to voice their opinions about how they wish funds to be spent. This can be achieved by introducing a transparent culture which allows millennials to see how funds are spent.  So what exactly can NGOs do?