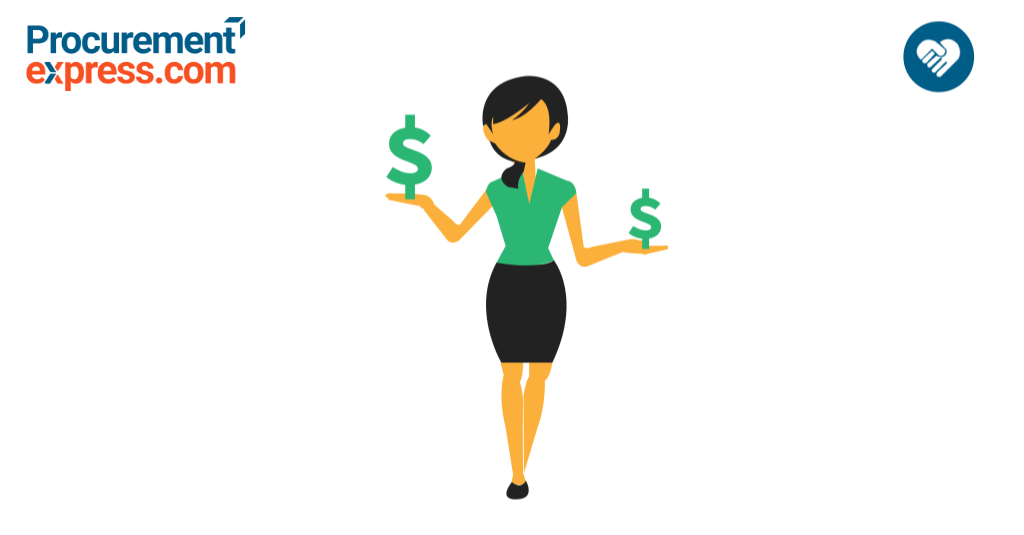 Does your charity pay high salaries?

In 2013, the increase in salaries prompted New York Governor, Andrew Cuomo to issue an order which curbed nonprofit organizations to pay high salaries. The aim was to keep salaries of nonprofit execs at $199,000 per year.

Usually, nonprofit salaries are far from exorbitant. Employees learn how to survive on a modest pay. This does not mean that there are no organizations that still pay CEO’s high salaries. In 2014, The Street compiled a list of high-earning CEOs and the below former execs were ranked as highly paid:

Key employees who hold top-level positions such as the CEO, COO and CFO normally earn what is called, a threshold amount. Any amount above the reasonable amount can result in IRS (Internal Revenue Service) sanctions.

Tweet this: Donors do not expect nonprofits to pay high salaries.

A study by Charity Navigator proved that factors such as the nonprofit’s size, mission and location play a big role in determining a minimum compensation for employees. The study reported that:////////////

There’s a perception that nonprofits are volunteer-driven organizations and therefore; to work for them does not entitle employees to draw a high salary. The main goal for nonprofits is to make a huge impact without wasting funds. Seemingly, they don’t remember that:

There’s a huge difference between compensating employees and paying exorbitant salaries. The main challenge for nonprofits is to determine a reasonable salary. Here are a few tips:

Consider the geographical location of your offices

Generally, geographic location is the first factor used by organizations to determine a level of compensation. In comparison, the cost of living in New York City and San Francisco is higher than that of smaller cities. A nonprofit with an office located in a major city will have to pay its staff a salary that covers basic needs such as rent and food.

Charity employees are not immune to the high cost of living influenced by economic conditions. They still have to provide for their families, service home loans and pay other bills. Thus, nonprofits should always consider economic conditions when determining salaries.

Background of the candidate

The background of the prospective employee plays an important role in determining a salary. Even charity employees expect to be compensated according to their work history. The number of years of experience accumulated and formal education acquired are determinants still used to figure out what a reasonable pay figure is. Did the candidate graduate from an ivy college?

What other factors should nonprofits consider when determining salaries?