Why Donations To Charitable Groups Increased After Trump’s Victory 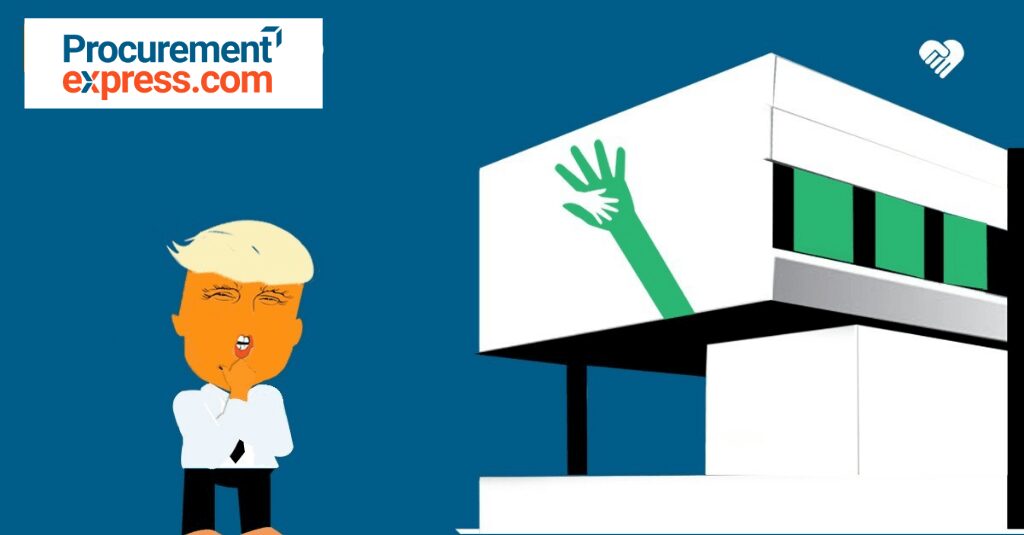 In 2016, the donations to charity organizations increased after president Donald Trump’s victory. Philanthropy experts from two different institutions,  the University of Pennsylvania and the University of Chicago confirmed that:

One of the experts, Katherina M. Rosqueta, founding executive of the Center for High Impact Philanthropy  said: “Philanthropy in the U.S. has a long tail,” noting that of the almost $400 billion of philanthropic capital allocated each year, 70% to 80% comes from individuals, and of that, a disproportionate amount are in small gifts. List pointed out that such giving is also usually concentrated among a small number of givers.”

Trump’s victory inspired millions of Americans to donate for causes they believe in. The rush of fake news might have fueled this to a certain extent, as people’s concerns were raised by hoax headlines shared mostly on different social media platforms. Causes donated for range from immigration to anti-discrimination. Charity organizations still advocating for these causes will have donations filling their coffers without much campaigning.

Let’s look at some of reasons why donations keep increasing. Last Christmas, Americans got their entire families to donate to charitable causes they care about. This was their only way of expressing their unhappiness over the election results. Consequently, charitable organizations saw an unprecedented increase in donations just before Christmas. For example,  The Sierra Club (an environmental organization in the United State) raised up to $110,000 in less than 24 hours in December.

This increase might have been spiked by some of Trump’s statements on environmental issues when he tweeted: “The concept of global warming was created by and for the Chinese in order to make U.S. manufacturing non-competitive.” He later denied this statement when called out by Hillary Clinton at their first presidential debate.

Adam Beitman, a spokesman for the Sierra Club said it was important that donations reflected the intensity of concerns of Americans about some of Trump’s statements against the climate and environmental protection.

Tweet this: Americans are consistent in their giving even though they tend to switch causes a lot

Charity organizations operating in the US and across the globe should roll up their sleeves as their workload is about to get heavier than before. Steep cuts in federal support are expected as Trump’s administration works towards  “making America great again”

It’s important that organizations are prepared for this by adopting systems that help them save time and money. The following should be observed by all US charity organizations:

With Procurementexpress.com, each charity department can have its budget and a dedicated approver.  Charity decision makers can approve POs wherever they are , even while rushing to the next fundraising event.