Pennsylvania – Real Alternatives, a nonprofit from Harrisburg tried to halt the Pennsylvania Auditor General’s office by filing a lawsuit. The organization is suspected of misusing $1 million of state grant money.

The auditor General, Eugene DesPasquale said: “The idea that any organization receiving public funds would hide behind the courts to keep taxpayers in the dark makes my blood boil,” he said in a news release, telling reporters later that Real Alternatives is likewise “suing the nearly 13 million Pennsylvanians that help pay for their contract.”

Despaquale accuses the organization of charging subcontractors a 3 percent fee to promote its development and expansion. In September 2016, the Auditor General launched an audit of Real Alternatives’ $30.2 million grant received from the Department of Human Services. This grant is set to expire in June 2017.  He said he wanted to make sure that the donated money goes towards helping expectant women in the state.

The latest audit comes after another state audit that suspected the organization for “inappropriately billing” $500 000. Reports revealed that Real Alternatives spent the money
on travel and programs outside Pennsylvania, although the money was not meant for that. Despaquale said: “The question is, we just don’t know what’s happening to it. It could be anything from … spending it appropriately, to buying tickets to a Rolling Stones concert in London.”

What Real Alternatives does?

Real Alternatives is an anti-abortion organization. Their mission is to give women the choice of childbirth over abortion. The organization provides life-affirming pregnancy and parenting support to women. Real Alternative’s support services include: 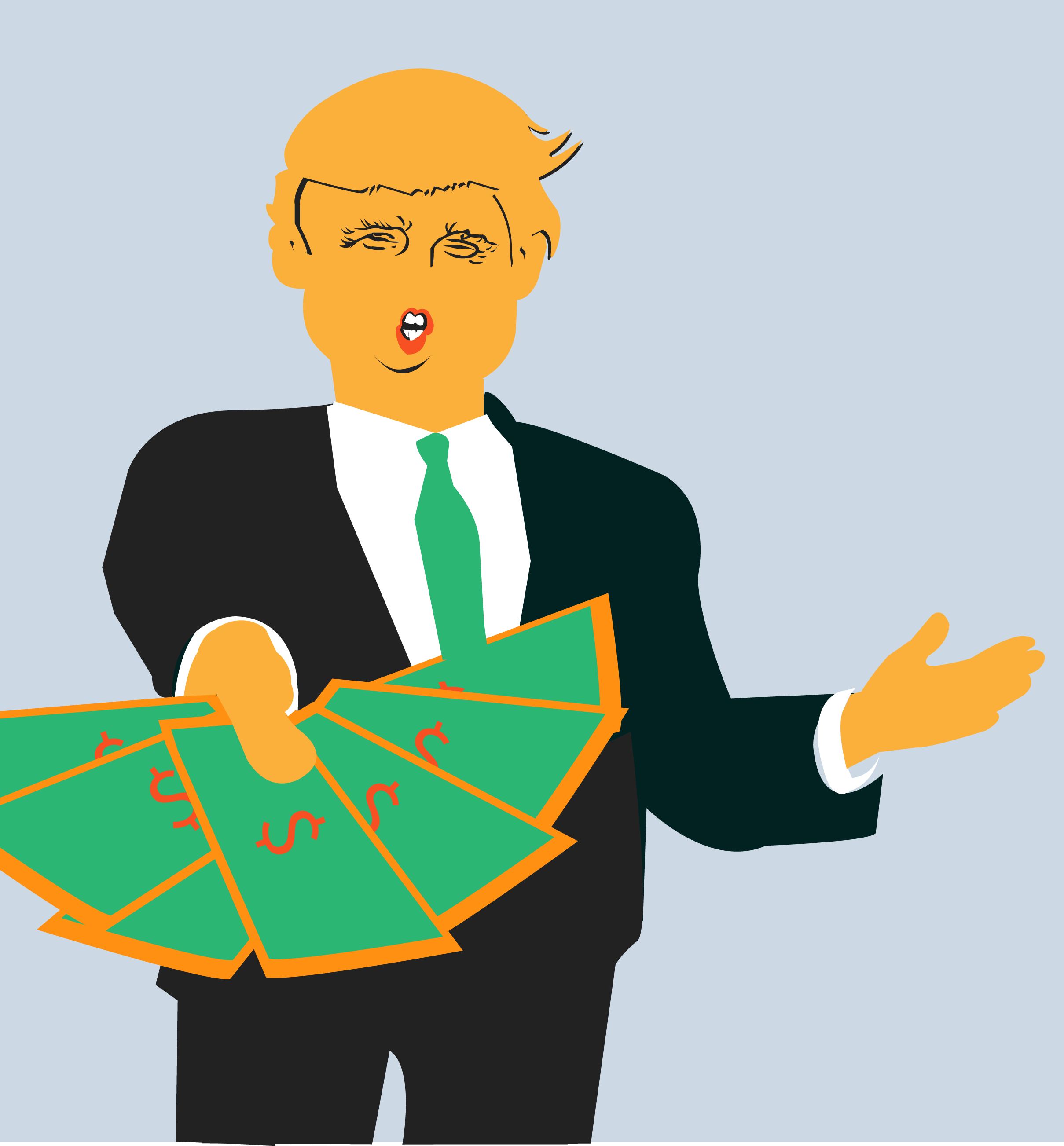 Most of Real Alternatives’ funding comes from the state, however, like any other nonprofit, the organization can receive funds from other sources.

According to the Real Alternatives’ website, more than 275 women in Pennsylvania, Michigan, and Indiana have been helped since the program was introduced in March 1996. The organization offers the following services for free:

What Real Alternatives say about the audit

Real Alternative issued a statement saying that they have a “spotless record” of accountability and keeping administrative costs low.

The statement reads: “That is why we have a spotless record of low administrative costs, outstanding performance, and high accountability over 20 years, throughout four administrations, both Republican and Democratic. During that time, our program provided over 273,000 women in unexpected pregnancies with compassionate, caring and free services throughout the Commonwealth.

In addition to having contracts with multiple states using public funds, Real Alternatives also has other corporate contracts using private funds. These private and separate corporate contracts were specifically set up to ensure that no state taxpayer money would be used for non-state related work.

The Pennsylvania Department of Human Services (DHS) and now the Pennsylvania Auditor General (AG) are attempting to audit expenses related to Real Alternatives’ non-government, private contracts expenses using private funds. DHS and the AG have no legal authority over these privately funded contracts.”

What are your views on Real Alternatives’ statement?