Agencies: Which Aid Relief Institutions Spend More And Why 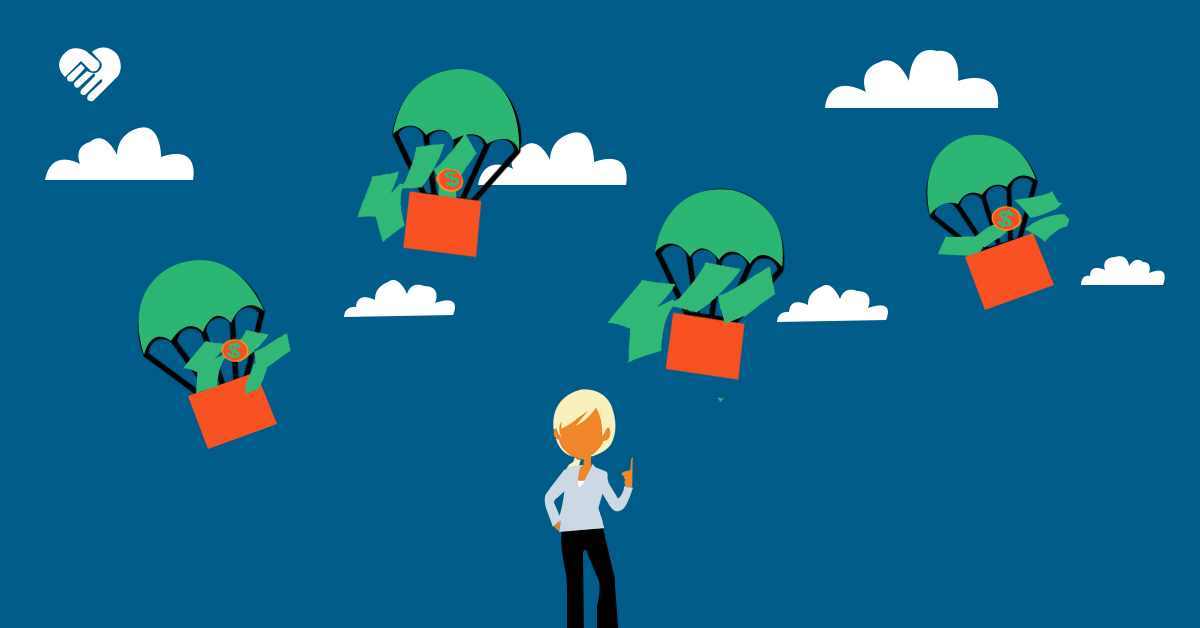 Relief agencies play a major role in providing aid, in most cases to developing countries. Generally, during disaster reliefs, these charities spend more. This is because disaster reliefs involve unanticipated expenditures which tend to increase yearly.

Let’s have a look at these five relief agencies:

The united States Agency for International Development (USAID) is responsible for administering financial grants. For example, when US troops are in the field, it is USAID job to supplement “Civil Affairs” programs.

To help low-income countries achieve self-sustaining socio-economic development, USAID assists by improving management of their own resources. Political standing of each country determines whether or not the country will secure any grant.

2. The International Committee of the Red Cross (ICRC)

The International Committee of the Red Cross (ICRC) is a humanitarian institution based in Geneva, Switzerland and a three-time Nobel Prize Laureate.

The ICRC plays a role in recognizing a relief society as an official national Red Cross or Red Crescent society.

The overall budget of the ICRC for 2015 was 1.57 billion Swiss Francs which is normally divided into two, for head office and field operations. When we compare the aforementioned budget to a 2005 budget, we see that the field budget has increased by 55%.

Tweet this: WHO works with countries to come up with best ways of raising more funds for healthcare

3. The World Health Organization (WHO)

The World Health Organization (WHO) plays a major role in the eradication of life-threatening diseases such as HIV/AIDS, Ebola and Malaria.

The challenge encountered by WHO is that, expenditure differs from one country to another and medication increases on a yearly basis.

According to the organization’s budget report, all budgets will continue to be financed through a mix of assessed contributions from the Member States and voluntary contributions.

Medecins Sans Frontieres (MSF) provides health aid to victims of war and natural disasters. They risk venturing into war-torn zones and provide relief aid, in most cases they do this without permission of authorities. They are also vocal on raising their concerns on the abuse of human rights.

In 1994 MSF spent an estimated $300 million on its programs. This amount has increased over the years as acute disasters often strike without any warning. By 2015 this amount was close to $700 million.

The United Nations Children’s Fund (UNICEF has a head office in New York City that provides humanitarian and developmental assistance to children and mothers in developing countries.

In the United States, the organization is known for its “Trick-Or-Treat for UNICEF” program in which children collect money for UNICEF from the houses they trick-or-treat on Halloween night.

UNICEF understands that in order to continue doing good they will have to monitor their purchases. Their purchasing patterns are now transparent because they chose a PO software that helps them with that.

Procurementexpress.com allows UNICEF’s managers to get a real-time view of all purchases. The software is too easy to use even technophobes enjoy using it. Every transaction is tracked and approved via e-mail so errors can be corrected immediately.

See how Unicef does it all. https://www.youtube.com/watch?v=Lk6aq9cO2pQ&t=2s