3 Challenges Experienced By NGOs That Video Marketing Can Solve 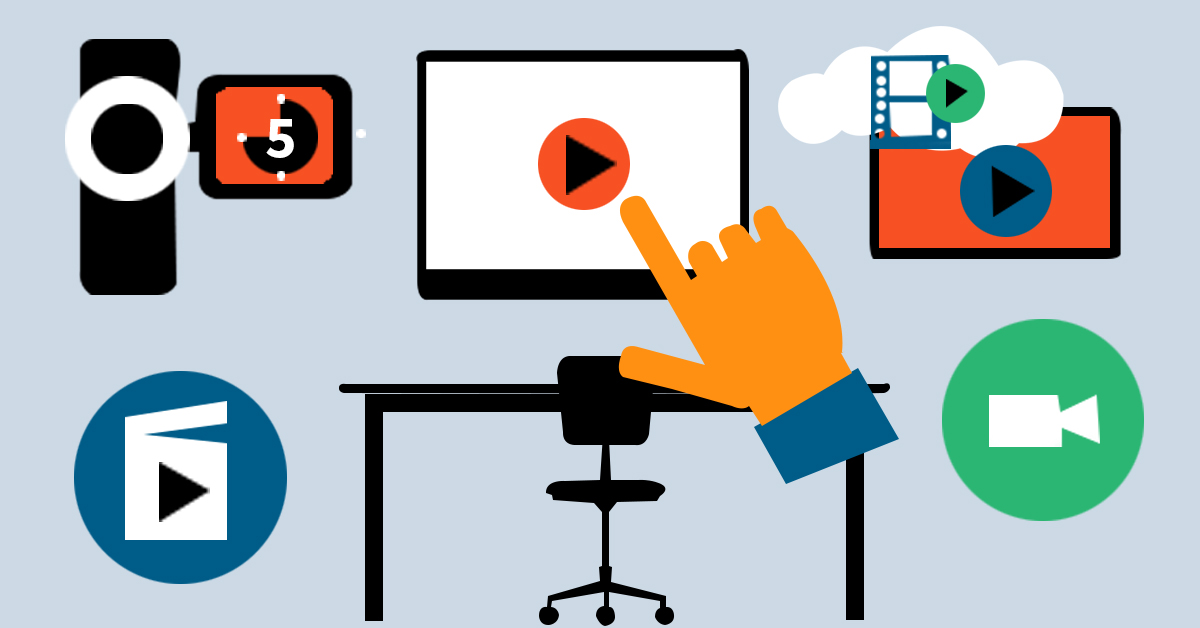 We are fast-moving into an age where depending on government funds is no longer an option. Economic conditions force governments and the private sector to trim their budgets. For example, the Trump administration promised to allocate a large portion of its budget to rebuilding infrastructure. Nonprofits are not sure what to expect from Trump.
According to Tubular Insights (online Surveying company), video marketing can deliver great results to non-profits. If used well, video marketing can draw attention and urge people to donate to the cause. In 2014, video marketing campaigns for nonprofits generated 670 million views.

A good example of this is Kony 2012, a 21-minute documentary about the plight of children in Africa. These videos remain one of the most-watched videos on YouTube. The video has generated about 230.8 million views! It’s about the plight of children in Uganda at the hands of Joseph Kony, the leader of the Lords Resistance Army (LRA). Apparently, his group abducted over 60,000 children.

The nonprofit behind the video, Invisible Children, faced criticism for its Hollywood campaigning style. Critics said the video was targeting US leaders instead of Ugandan leaders. The criticism leveled against the NPO doesn’t take away the impact made by the video. It proved that video marketing can be a compelling tool. It can not only draw attention but also raise funds.

Austin Gallagher of Beneath the Waves, believes that a new breed of filmmakers is responsible for this shift from using conventional advertising to videos. He said, ”Some of the most effective architects behind this movement today are hungry, skilled millennials.” He added that these film makers are bold, fast and adaptive.

Challenges that video marketing can solve:

Every time I receive emails from an unknown charity requesting my donation I ask myself, “Does this charity do good work?” To find an answer, I take my time to prowl their website and watch their videos. If they can’t create a video that shows their impact, I don’t donate. Your failure to demonstrate impact can cost you funds. If you can’t show future donors how you spent your funds then why must they trust you?

Here’s an example: Early this year, NPO XYZ raised funds for vaccines for impoverished regions. Eight months later, donors expect to hear the tale of how their donations helped save the lives of impoverished children. By releasing a video of health workers administering vaccines on Facebook NPO XYZ can secure more funds.

It has become a lot cheaper to create videos. You no longer need expensive video cameras and editing can be done quicker than it was before.

Your challenge is twofold: to win supporters to your cause and convert those supporters to donors. You can’t win people to support your cause without understanding them. Sending direct emails to raise funds for a rhino poaching cause to the poachers will not yield any results.

Video marketing can help both in winning supporters for your cause and converting them. Just make sure that you don’t waste $100s on dud videos. Find filmmakers willing to donate their skills.

When nfpSynergy did a study where they measured what the public think of 50 charities. They discovered that few actually understand how modern charities work.

Here are some of the key points discovered by the nfpSynergy study:

Nonprofits organizations like Unicef constantly use videos to communicate to show how they spend donations. Their videos range from reporting on Syrian crisis to organizational events.

UNICEF’s Head of Office may delegate the authority to another office to manage the full budget, allow Supply Division raise supply requisitions and PO requests.

Watch this video and see how UNICEF does it all.