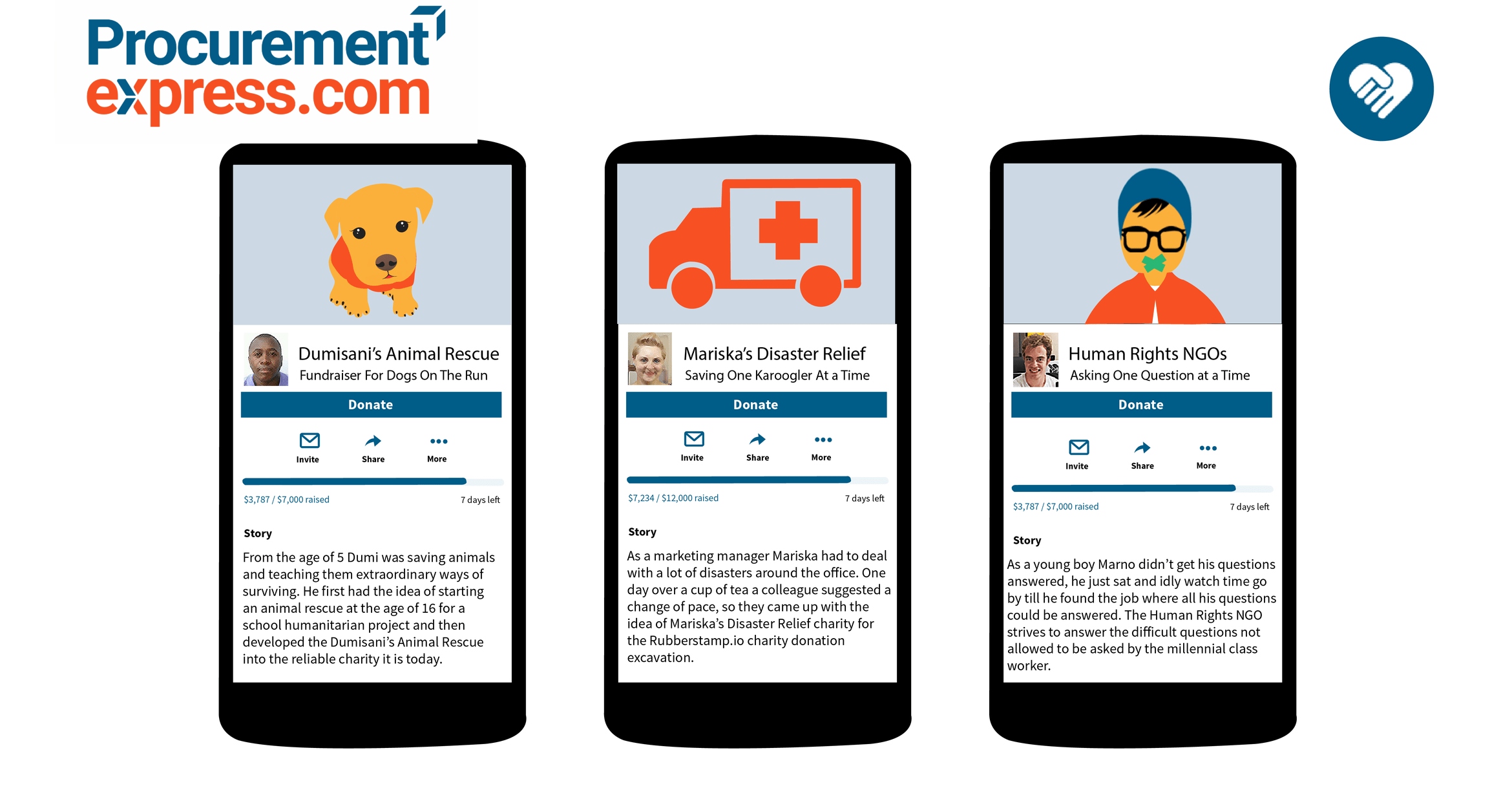 Charity organizations now have an opportunity to solicit funds from Facebook’s 1.23 billion users! Facebook has made this possible by adding more categories to their fundraising application.

We will tell you more about the added categories and how they will help you, but first, let’s tell you a bit about the history behind this Facebook fundraising tool. Facebook got its first inspiration from the ALS Ice Bucket Challenge donation fund which became popular in 2014.

In this challenge, scores of celebrities including Facebook’s CEO, Mark Zuckerberg took part. They dunked a bucket of iced water over the participant’s heads in order to solicit donations before nominating others to do the same. They shot funny videos and shared them with their followers.

When JustGiving announced that they recorded £48 million in donations from Facebook sources, Facebook decided that it was about time their users donate to any charitable cause without leaving their page. This is how Facebook eventually created its very own fundraising app.

November 2015 became a watershed moment in the fundraising space when Facebook introduced a “Fundraiser app” which allowed charities to set up fundraising pages, share explainer videos and collected cash on the go. The app still competes with platforms like Crowdrise and other well-known platforms, but it had its limitations.

Fundraisers were limited with categories in their fundraising campaigns. When they raised money for education, for instance, they couldn’t further subcategorize their campaigns. Facebook promised to expand the category list over time as it automates more of the review process.

True to their word, on 30th March 2017, fundraising buttons were added to the app.

Facebook introduced the following six categories that individuals can use to raise funds: 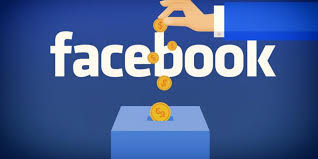 Facebook’s spokesperson Stephen Rocco Rodi told CNNTech that donations to personal fundraisers will cost a transaction fee of 6.9%, plus 30 cents, per donation. “We’re not in the business of making a profit on this,” Rodi said, adding the fee covers security and fraud protection, vetting and payment processing. By contrast, nonprofits pay a 5% fee.” What’s good about this is that it is cheaper than JustGiving.

How does it work?

Unfortunately, only people with Facebook accounts will be able to view the fundraiser’s request and donate for the cause. It’s easy though:

To raise funds, your nonprofit Facebook page needs to be categorized as a nonprofit. You can then add a donate button to your page and invite potential donors to your cause. Facebook offers tools that enable eligible nonprofits to collect donations directly online. They can do this if they apply and are approved by Facebook Payments. If your organization has not applied for this, you could still receive donations through the Network for Good. By having a campaign here, anyone above the age of 18 will be able to raise money for themselves or for any organization.

Facebook users love to share content that supports a cause they care about. The sharing functionality of this app has been tweaked to promote sharing. This way potential donors can read about the cause and donate afterward.

Have you tried the Facebook app to raise funds?