The role of the modern day Executive has changed over the last few years. Going electronic has made it easy to access business data from anywhere at any time and it provides more in-depth visibility into key business drivers that are clear across company strategy by means of analytics and insights.

But what does going electronic really entail?

For a company that has been used to a paper-based purchase order (PO) system, it is hard to just give it up and switch to a different process as everyone’s already used to its ins and outs and dealing with the problems that come along with using it daily. But considering some of the disadvantages involved, it might be worth considering an upgrade from this system.

Take Mary and Jane for instance. They work at a company that has used a paper-based PO system for years.

Tweet this: Going electronic has made it easy to access business data from anywhere at any time

Mary in accounting, aged 53, is a neat person that knows exactly where all her documents are filed and is used to writing out a PO manually, using an approval stamp on the neatly dotted line for the related Manager to give his signature and then sending the document to finance. Jane the finance clerk is 24 years old with a controlled chaos personality and knows exactly where all the POs to be approved are (even as they are chaotically scattered all over her desk). 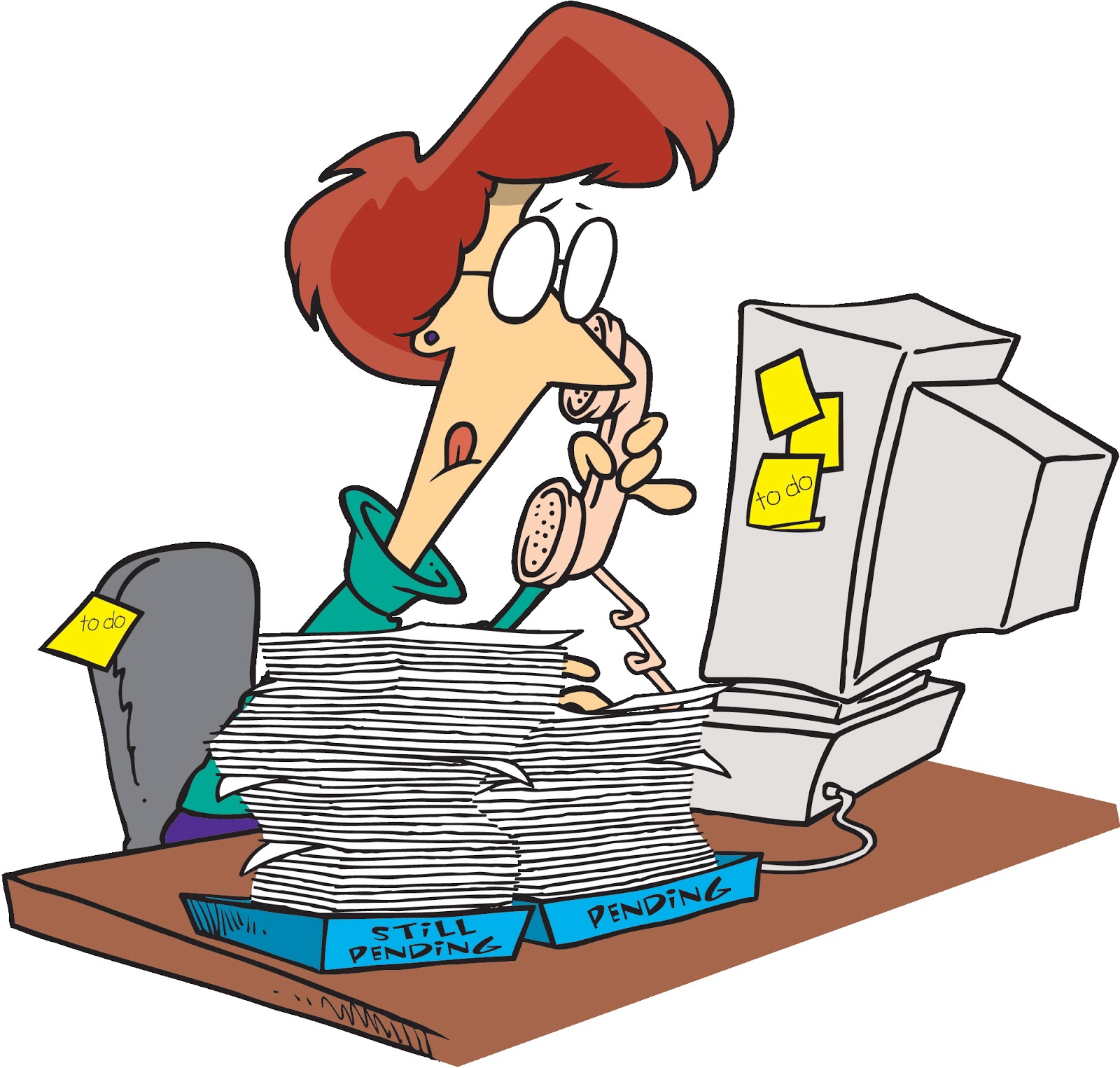 When Charles the CFO requests to see all the POs that need approval she finds them among the mess with ease. Then winter approaches and Jane, who did not bother drinking her Vit C beforehand, gets double bronchitis and is booked off for 2 weeks. To hire and train an intern to cover for her on such short notice is impossible so Mary is appointed to do both functions as she has worked in the finance department before. In steps mayhem!

Mary has a left brain-oriented personality and cannot make heads or tails of the filing system going on, on Jane’s desk. After a series of unanswered phone calls with a drugged up and unintelligible Jane on the other side of the phone, Mary decides to rearrange Jane’s filing system to get a grip on things. In the process, she notices that a few months are missing. This creates a problem for the company as Barry from King Products wants to know why he never received his invoices and refuses to pay the balance owed on his account.

As you can see from the characters above there is always room for error if the exact same procedure is not followed by the exact same person. This is virtually impossible to maintain year after year.

For a long time, since the dawn of the electronic age, there have been hour long debates across all fields, even the medical field, on whether an electronic-based system is more effective than a paper-based system.

Documentation is one of the most important (assets) to an organisation. They are needed for every aspect of a company’s communication.

According to PricewaterhouseCoopers, finding a lost paper document will cost a company $122 on average. It is also estimated that 7.5% of all company documents are lost completely.

On an average it takes 6 minutes to retrieve and file a document, total time taken to handle 100 documents equals 6 x 100 minutes = 10 hours per day

There are also other factors to consider for instance the time it takes to copy documents, to send copies of it to clients and even the cost of fireproofing cabinets.

Going electronic has great advantages, documents are easily found by a search, they can easily be sent directly to a client’s email address. When traveling documents can easily be accessed and worked on in a cloud-based system and there is instant communication between colleagues. Managers can even approve documents or purchases on their mobile devices while not even being in the same state.

Switching to an electronic system might seem like a big step but the fact is most systems are easy to learn and very adaptable. The cost that is saved alone is a big opportunity for any company. The price is considerably lower than managing a manual filing system add to this the cost of filing clerks and the downtime required to find files. With digital systems, there is a cost for onboarding the company, but once digitized the cost for data storage is quite low.

According to these statistics using an electronic system saves the company a great deal of time that can be spent on other things.

How much are you spending per month in your office because of your paper-based PO system? 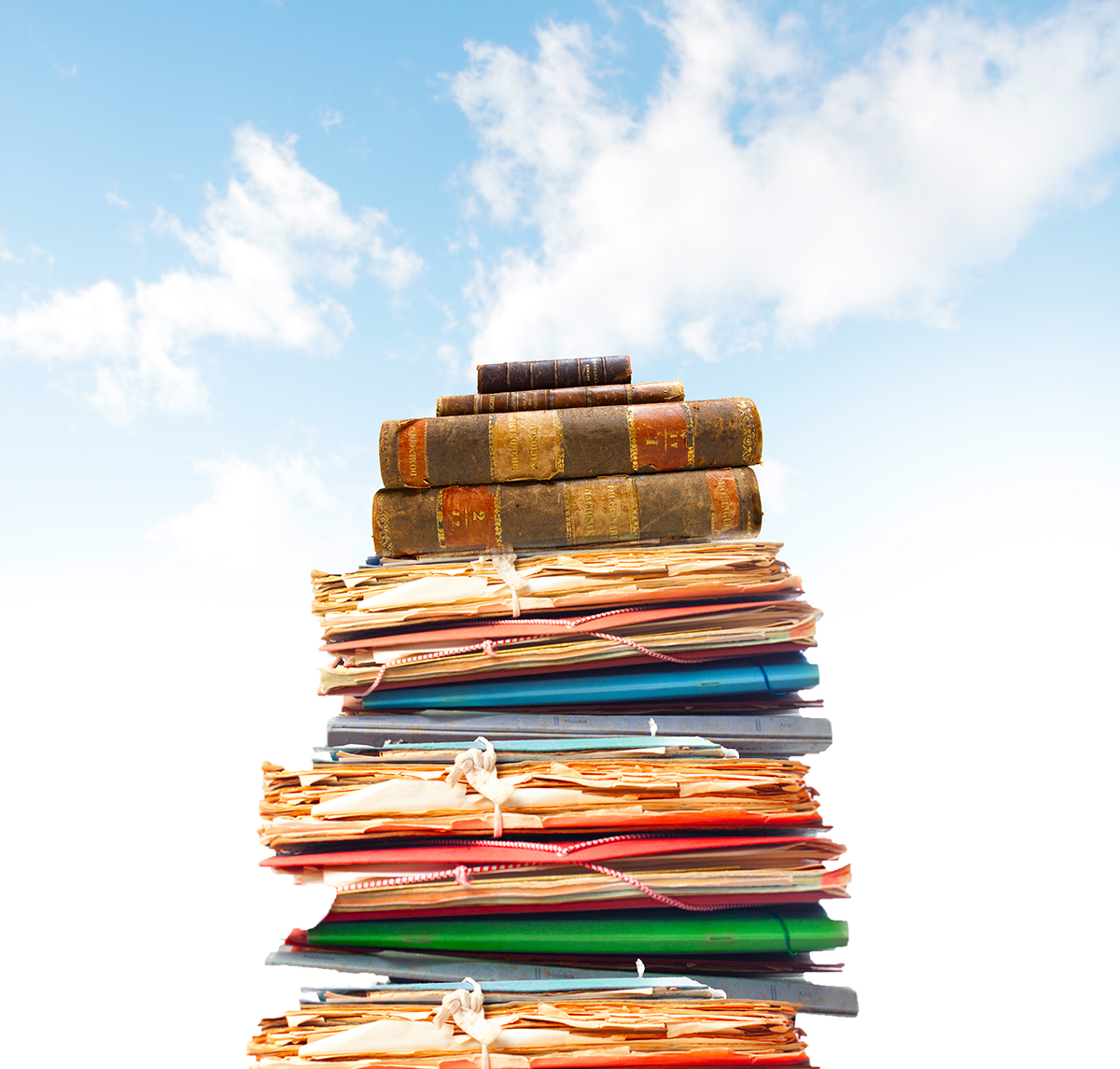 Intel was founded by Robert Noyce, along with Gordon Moore and Andrew Grove. The headquarters building is named ‘Robert Noyce Building.’

While presently almost every PC has at least one Intel chip, Noyce thought ‘it seemed ridiculous’ to build a home computer.

Noyce later recalled, “Long before Apple, one of our engineers came to me with the suggestion that Intel ought to build a computer for the home. And I asked him, ‘What the heck would anyone want a computer for in his home?’”

Wilson Greatbatch was building an oscillator to record heart sounds in the late 1950s. On powering up the circuit, he observed that it was giving a steady electrical pulse of 1.8 milliseconds followed by a 1-second interval. A mistake somewhere! Recalling the incident, Greatbatch said, “The oscillator required a 10,000-ohm resistor at the transistor base. I reached into my resistor box for one, but I misread the colour coding and got a 1-megaohm resistor by mistake.” He was about to desolder it, but he waited for a moment. These pulses and the device could regulate the heartbeat. After two years of refinement and re-refinement, he built the first successful implantable pacemaker.

A deeply religious man, he believed “It was no accident. The Lord was working through me.”

Until then, these devices were the size of a television and as complicated those days. A Canadian, John Hopps invented the first cardiac pacemaker. 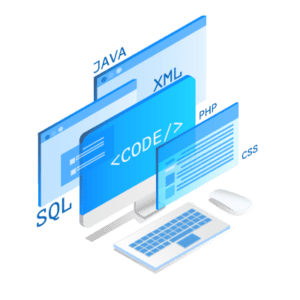 Here’s how we handle new tickets at ProcurementExpress.com. When you start a chat, we aim to reply within 1 minute and for emails, it’s 10 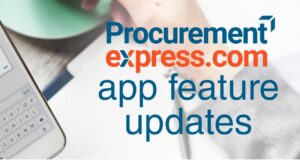 Happy New Year and best wished for 2022 from the ProcurementExpress.com team! We continued our standard cycle of releases with a 2-week period during December

November has seen the release of our new main feature: Request For Quote. This is now available live on our app and can be used